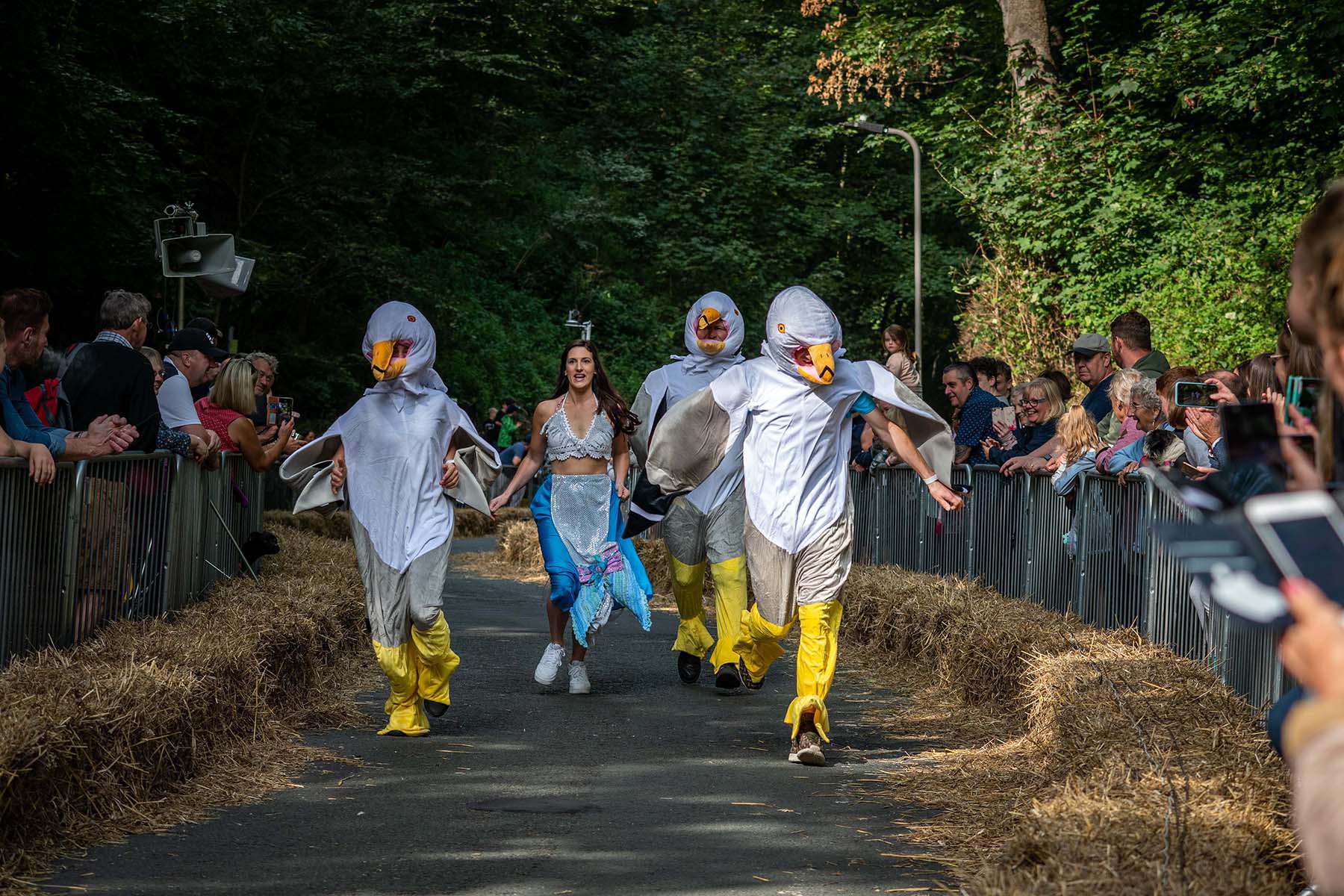 See What Others Say about Our Work
Testimonials

We had been in discussion about hosting The Super Soapbox Challenge a couple of years ago, but all plans were shelved during the pandemic. Post-pandemic, we decided to host the event in Filey and gave The Super Soapbox Challenge Company a challenge of their own – to organise the event in a three month timescale! We worked closely with them to bring this to fruition and we were rewarded with a very well organised event that attracted nearly 20,000 attendees. It was a fantastic day and one that we will be repeating in other Yorkshire coast locations in the years to come. 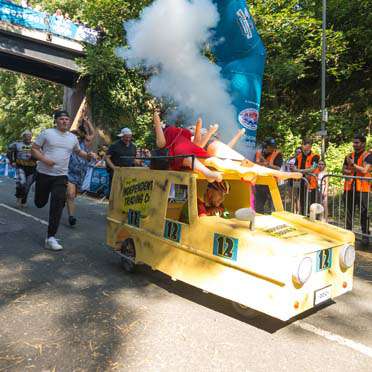 Feedback on the management of the event was from a variety of first responder partners as well as wider community representatives and showed how positively it was regarded. Their level of organisation and attention to delivering a safe event was a key strength and I would not hesitate to work with the team again. 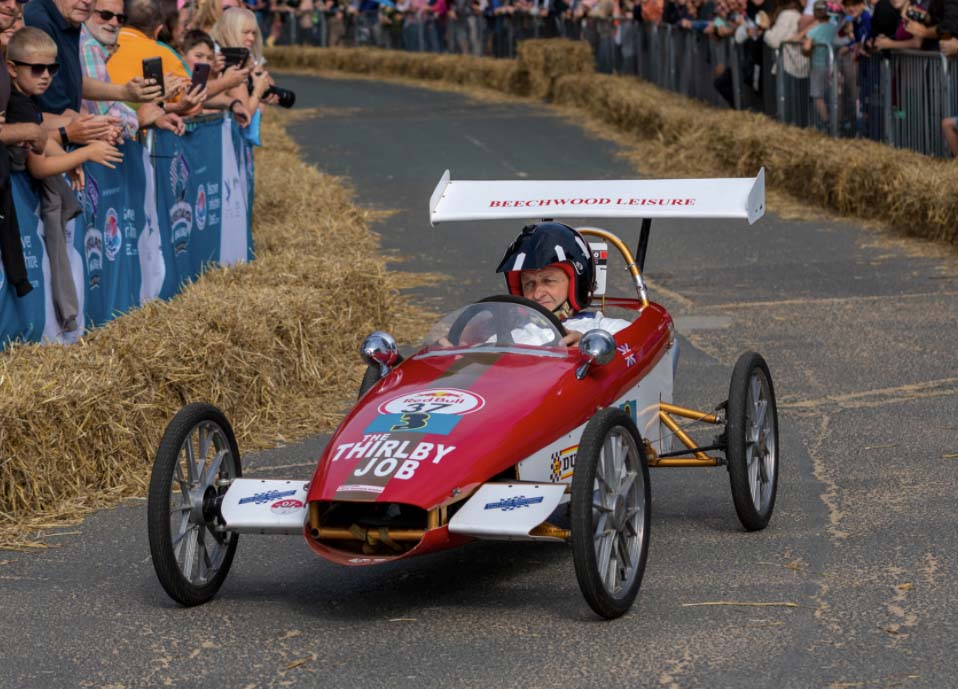 I have worked with Stuart Gladstone and his team on a number of occasions, where he has been the Event Manager and I have been the Chairman of the Association in York, over the last 4 years. Stuart Gladstone is a true professional. His hard work and dedication to staging top quality events that are extremely well managed is his hallmark. His knowledge of safety issues combined with the ability to communicate very effectively with all concerned is exemplary. I would have no hesitation in recommending Stuart Gladstone and the rest of his team at whatever level. 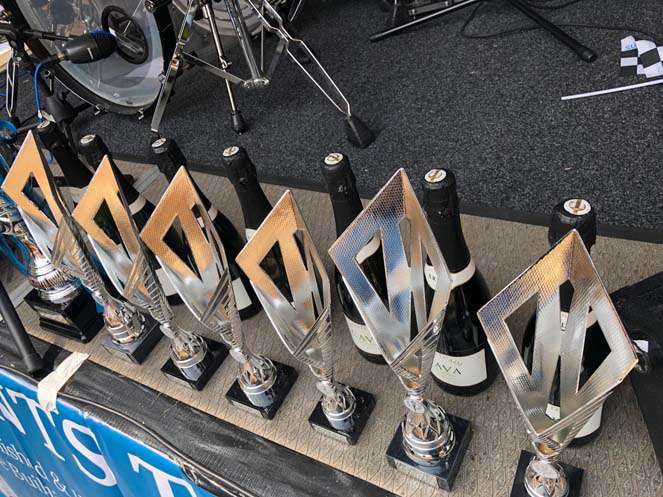 I have worked with Stuart on a number of different projects including the Tour de France in York, Tour de Yorkshire and The Super Soapbox Challenge. He is an outstanding event manager and he and his team bring a wide range of skills and experience. He works really well with stakeholders, is calm and sensitive to the needs of the organisation and brings resilience and reassurance to any project he is asked to deliver. I would highly recommend him and the rest of his team. 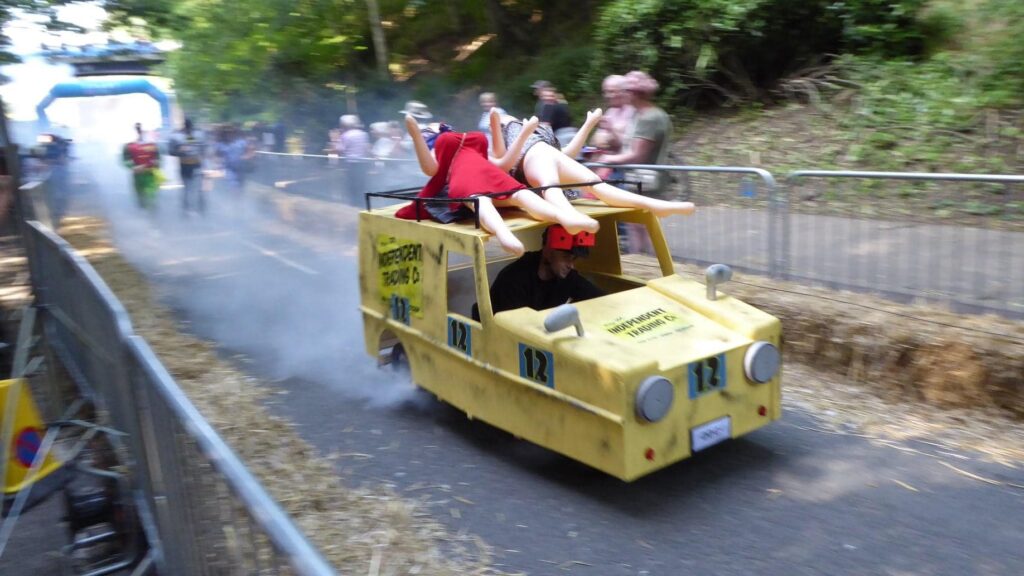